A downloadable Buddy for Windows, macOS, and Linux

Hang out with Buddy!

This is a personal project that I started working on to distract myself from real life stuff. It's not a game, it's just a... thing. You can look at it or even not look at it!

I know it's not supposed to be a game and such, but I'm just trying to wrap my head around what it's supposed to be. Like, do you run it on the background or, was it a little pet project? Maybe it's some hidden cult crap you see on rabbit hole channels like that game with that whole recruitment process when you told some guy you wanted to ascend. That I really don't know. It has its charm though. 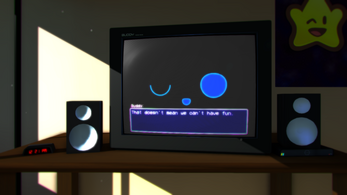 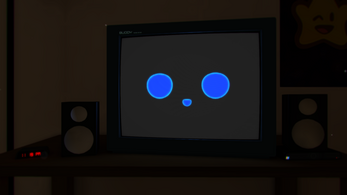 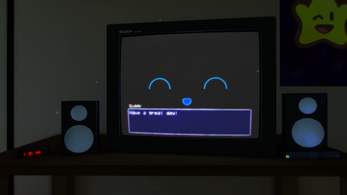 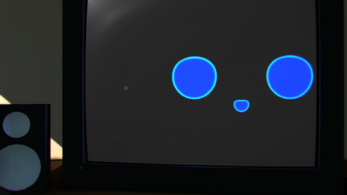 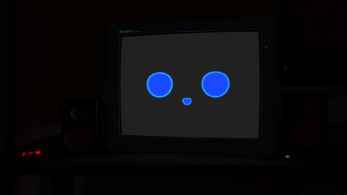